Dana gave me the gift of a lifetime, and I will never cease to be grateful for it. At the risk of being too self-centered in this forum or exposing too much – I lost my own father to a violent death at age seven, and since then my life has been given over to a thinly-veiled desperation to have that role re-filled. I showed up to Dell’Arte freshly 21, remarkably wounded, and not knowing how much I would come to rely on a daily interaction with Dana Hudson for my well being.

I don’t know – and will never know – if our interaction meant as much to him as it did to me. I don’t think it even matters. He’d greet me in the mornings as I’d walk to class, “Good Morning, Princess.” Exactly the way I’d always wished my father was able to. Eventually, “princess” gave way to a nickname that has stuck relentlessly. Everyone from my best friends, to my students, to strangers, to that guy at the grocery store now calls me “Lady Haley”. The morning walk through the frigid fog down to the lower Dell’Arte campus would suddenly become quite warm when cutting through would be Dana’s unmistakable voice – “Good Morning, Lady Haley!”

For a period of time, I would pick the Daily Words of Wisom card with Dana at Stardoughs. No one could ever convince me that these cards were anything short of magic when they were in Dana’s hands. Inevitably I’d pick a card that had to do with the lessons it was hardest to confront in that time. “Vulnerability.” “Kindness.” “Generosity.” On days I had lost my shimmer, we’d pull “courage” or “discernment.” While endlessly kind, Dana always took some time to reflect on these words with me – even, and especially if, I challenged them. Those conversations, filled with occasionally harsh honesty and endless wisdom, touched my tiny wounded heart in exactly the way it had always desired. Even if I cried and scowled at him, then went off to fight my demons, I knew that Dana’s love and compassion was limitless. I am no parent and I have no real parents as examples, but this unconditional expression of compassion was as close as I have come to filling those gaps that were created so long ago.

Scraping my Swiss-Cheese memory, I wonder if we ever talked about my serious lack of a father figure. Whether we did or not, I feel he knew inherently the role he was meant to play, and played it willingly. He was, as I remember, a deeply intuitive soul. It would come as no surprise to me if he merely took one look at me and knew. This was Dana’s special and rare gift – he could see a need, and fill it. He could give so much to others. He loved so many. He made sure we felt seen and appreciated for who we were and would be.

I could go on – and won’t go on – about what a gift this was to me in my life. Papa Dana’s presence healed some of my deepest wounds – at a discount, since drip coffee and a quiche is far less expensive than therapy.

I miss you, Dana. Thank you for all that you did for me. I wish you had more time on this earth, that I could come back as a fully formed adult and repay the debt. I will endeavor to pass on the goodness I received from you, and hope that will square us away.

Written By
Lady Haley
More from Lady Haley
The first time I met Dana, I walked into Stardoughs as a...
Read More

This site uses Akismet to reduce spam. Learn how your comment data is processed. 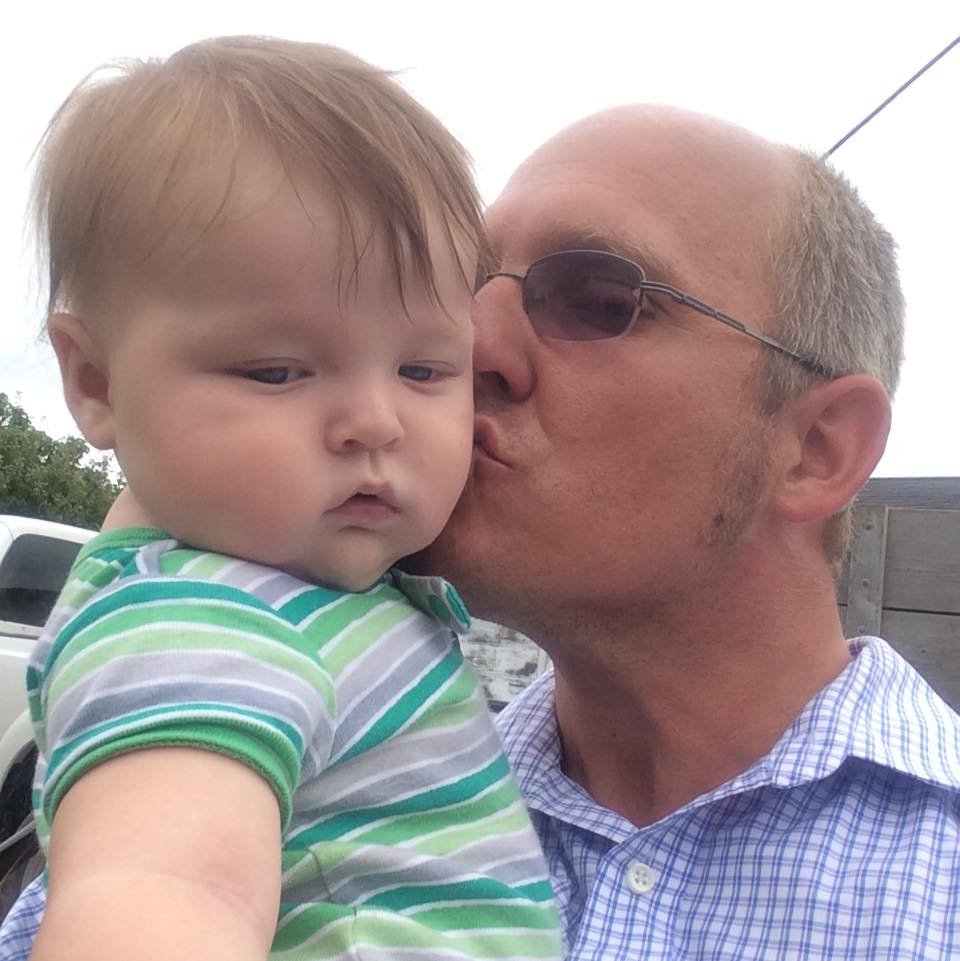 Dana Hudson passed on September 5, 2016. The loss of this great, joyful, hard-working, hard-loving man is profound. It is the hope of those of us in his physical and spiritual family that we can share and hold on to some of the joy that we found with him by sharing our stories of times with him. Please join us. There is a form to fill out and share your story below.
Thank you.